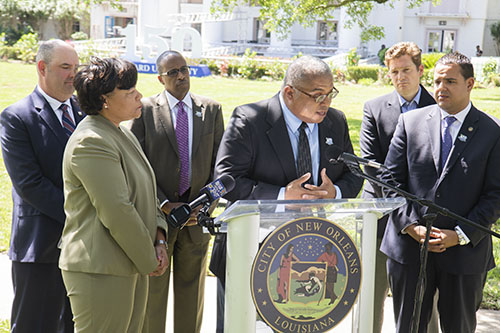 NOLA Messenger is an independently-owned, online, community news organization founded in September 2010. Gentilly Messenger is our branch for Gentilly news, launched in June 2013.

Every day on this site, you’ll find neighborhood-level coverage of land use, politics, crime, business, and community events. We will tell the stories of Gentilly New Orleans through traditional, quality reporting, and photojournalism.

We are financially supported by local advertisers and by generous contributions from our readers. Although we are not a traditional “newspaper,” we strictly adhere to the Society of Professional Journalists’ code of ethics.

We are financially supported by our local advertisers. We strictly adhere to the Society of Professional Journalists’ code of ethics.

You can reach us by email at gentilly@nolamessenger.com. 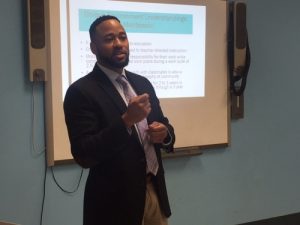 UptownMessenger.com, our original site launched in 2010, covers the Uptown neighborhoods roughly from the Lower Garden District all the way to the Carrollton area. 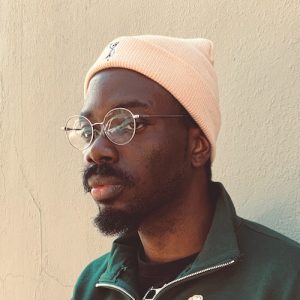 Tyree joined the Messenger team in 2012, starting with advertising inquiries, sales, and social-media management for both publications. Over the past seven years, he has grown his role into Publisher. He now helps direct news coverage and tackles top-level projects and responsibilities.

A New Orleans native by way of Memphis, TN, Tyree is a graduate of Loyola University New Orleans and a board member for the Young Audiences of Louisiana.

With his commitment to public service, Tyree’s mission is to use our news sites to encourage local commerce and promote business development, strengthening the city of New Orleans each neighborhood at a time.

Jamal joined NOLA Messenger as an intern in 2014, covering the New Orleans Jesters soccer team and local music festivals. A New Orleans native from Gentilly, Jamal is a journalism student at Loyola University New Orleans and has served as the editor of the Religion, Life & Times, and Worldivew sections of the Loyola Maroon newspaper. With his interest in writing about art, history, and technology, Jamal’s coverage of Gentilly’s growing Lakefront area was featured as a front page story in a 2017 April issue of the Gambit.

Got questions or news for us? Want coverage of your neighborhood initiative or event? Email us at gentilly@nolamessenger.com.