Gentilly Fest set to celebrate all things Gentilly in October

Gentilly Fest 2022 is set for Oct. 7-9 in Pontchartrain Park, and organizers promise an “off the chain” musical lineup.

The festival celebrates all things Gentilly and features continuous live music on three stages plus food from a variety of local restaurants and caterers and fine arts and crafts from local vendors. The Friday night kickoff features Jazz Under the Stars.

The music and vendor lineups have yet to be announced.

Founded in 2008, as Gentilly was still recovering from the 2005 flooding, Gentilly Fest also offers a variety of practical information offered by local organizations.

More importantly, the festival provides an opportunity for neighbors to come together and celebrate the community’s rich and resilient culture. Many residents look forward to the event as a way of reconnecting with returning neighbors, relatives and friends in a safe, festive environment. 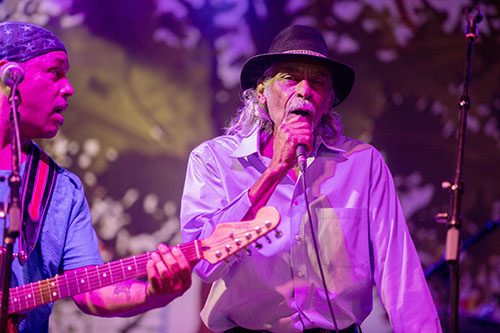 The festival also gives Gentilly residents a chance to build closer relationships with the police and fire departments and elected officials as well as with each other.

Besides bringing the community together, the festival raises funds to help support the area’s first responders, promote small business and raise awareness of the economic opportunities in the Gentilly area. Since it was established, the festival has raised more than $40,000 for police stations, firehouses and other organizations in Gentilly.

The New Orleans police and fire personnel are always in attendance and get an opportunity to meet people at the event and establish a friendly relationship within the community. 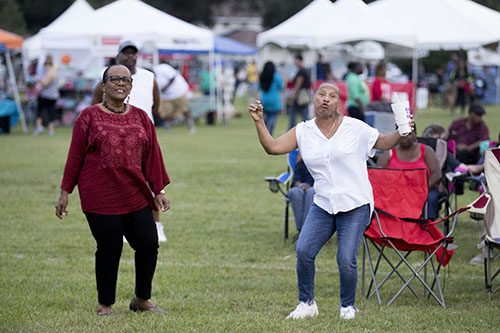