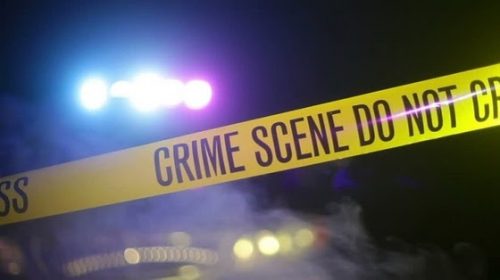 At around 9:45 p.m., Third District officers responded to a report of shots fired at the intersection of Franklin Avenue and Verbena Street. Upon arrival, officers discovered a 20-year-old male suffering from multiple gunshot wounds. He was pronounced dead at the scene.

The Orleans Parish Coroner’s Office will identify the decedent and official cause of death upon completion of autopsy and notification of family.

Anyone with information regarding this case is asked to contact Homicide Unit detective Tanisha Sykes-Smith at 504-658-5300 or to call anonymously to Crimestoppers of Greater New Orleans at 504-822-1111.