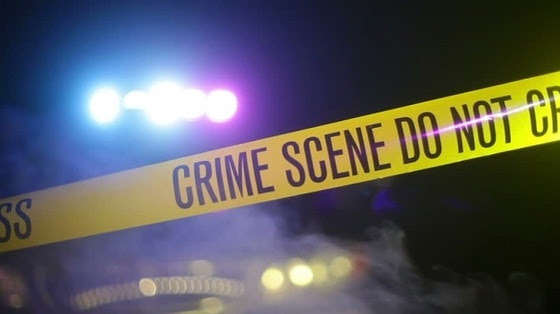 A man was shot to death late Tuesday (April 20) in the Milneburg area, the New Orleans Police Department reported.

Third District officers dispatched to the 5300 block of Lafaye Street, near Filmore Avenue, at 11:26 p.m. found the man lying in the street. He was unresponsive and had been shot in the torso, the NOPD said.

The victim was later identified as as Michael Monroe, 57, the Coroner’s Office reported on Thursday.

He was taken to the hospital by the Emergency Medical Service. At 12:11 a.m., police reported that Monroe had died from injuries.

Officers detained a man for questioning Tuesday in the ongoing investigation. They did not say whether he was a suspect in the case.

If you have any information regarding this incident,  contact Homicide Detective Brittany Kimbrough at 504-658-5300. Citizens with information that can help solve crimes are asked to call Crimestoppers at 504-822-1111 or toll-free 1-877-903-STOP.

This report was updated on April 22 with the name and age of the victim.