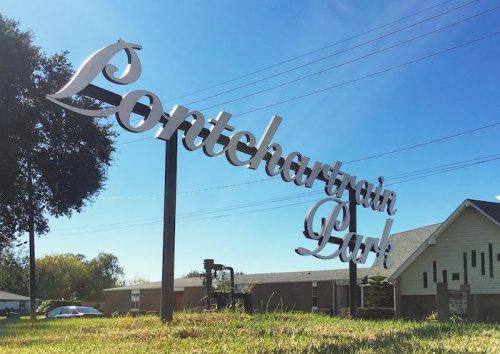 A one-square-mile midcentury subdivision in Gentilly now has a major distinction. Pontchartrain Park is on the National Register of Historic Places, the  “official list of the nation’s historic places worthy of preservation.”

The neighborhood — among the earliest planned African-American subdivisions in the United States — was nominated by the Pontchartrain Park Neighborhood Association and the Preservation Resource Center.

Pontchartrain Park, which broke ground in 1955, was conceived when segregation was strictly enforced across the South and in Louisiana. Racially motivated redlining and covenants barred African-Americans from many neighborhoods, including those Gentilly, which had gained popularity among affluent New Orleanians after World War II.

By the mid-1950s, there was enough political will to develop land specifically for African-American families among the new neighborhoods that were being constructed near the New Orleans’ lakefront. Houses in Pontchartrain Park shared the appearance and amenities of Gentilly Woods, then a whites-only community. The two neighborhoods separated Dwyer Canal had the same builder, the Crawford Corp.

Pontchartrain Park attracted middle- and upper-class African-American residents and became a symbol that the American Dream could be a reality for all Americans.

The newly built Pontchartrain Park homes were typically sold to World War II veterans through the GI Bill, creating a neighborhood filled with young families, whose children would grow up together. It is known for a community cohesion that continues today. 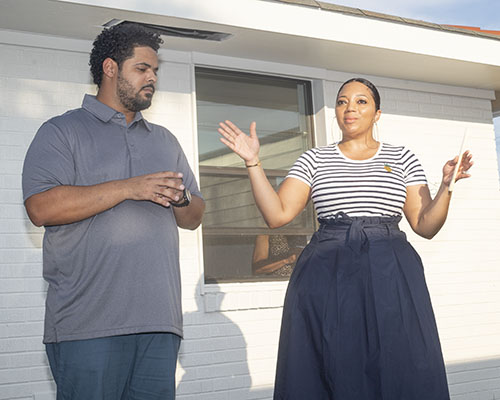 Randall Duplessis and Brittney Jordan talk about the redevelopment of their home in Pontchartrain Park during Beams and Brews on July 25, 2019. (Zach Brien, GentillyMessenger.com)

“Growing up in this neighborhood wasn’t an individualized upbringing,” said Pontchartrain Park resident Randall Duplessis during a 2019 event celebrating the neighborhood. “My parents had friends, and all the friends looked out for the children. It was a group thing — a large family feel throughout the neighborhood — and it will always feel like it’s historic to me.”

Duplessis, a contractor, recently renovated his family’s ranch-style home on Press Drive so he could carry on the tradition with fiancée Brittney Jordan.

PRC Executive Director Danielle Del Sol noticed the community cohesion when the historic preservation nonprofit conducted oral histories of current and former residents of the neighborhood as part of its Neighborhood Memory Project.

“We work in neighborhoods all over the city,” Del Sol said at the 2019 Beams and Brews event, “but I’ve got to say there is more love for Pontchartrain Park than in any neighborhood that we have ever worked in. It is incredible. 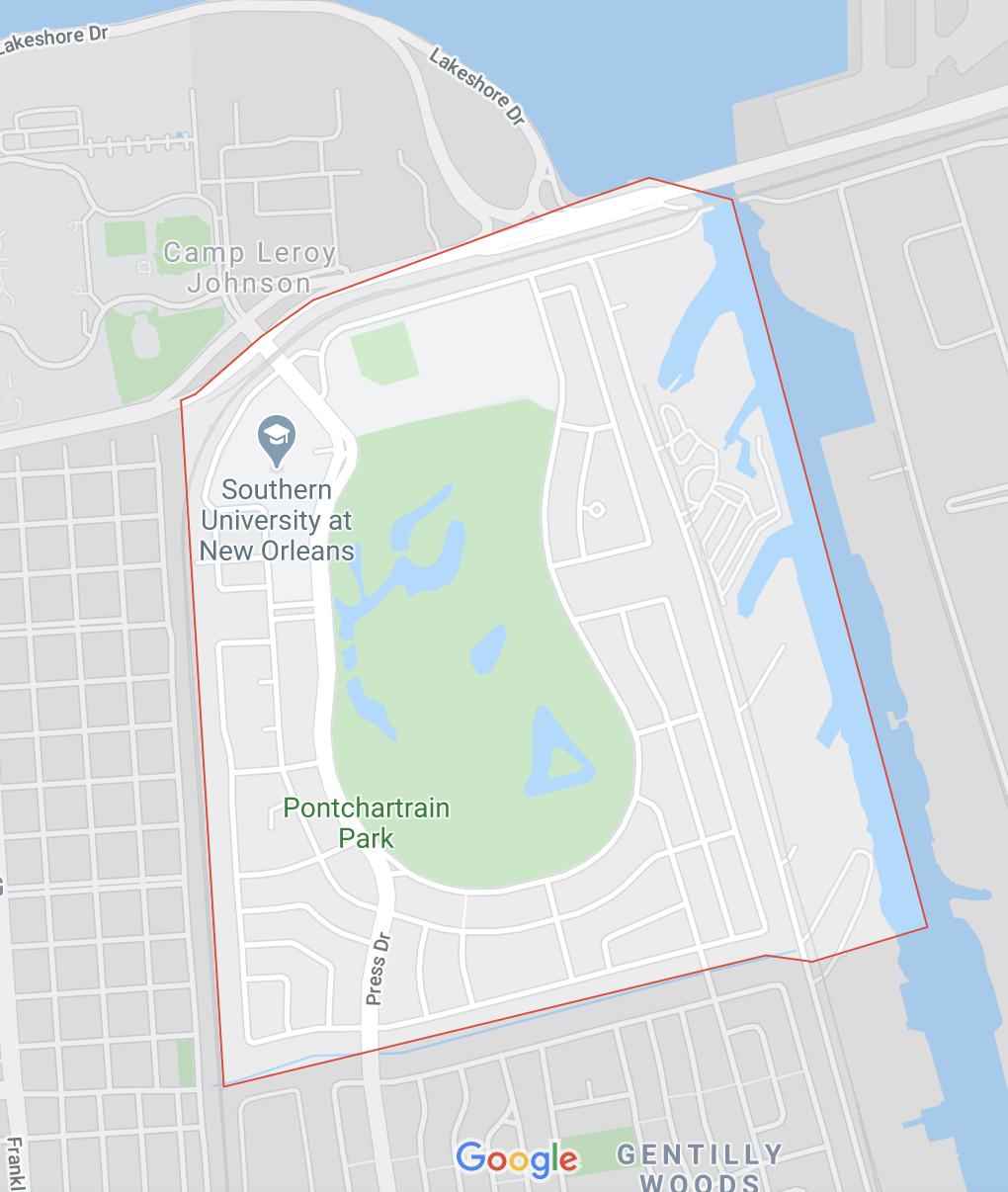 The streets surrounding the amoeba-shaped park create a curving pattern that stands in contrast to nearby gridded developments. Southern University opened its SUNO campus in the northwest corner of Pontchartrain Park in 1959.

The neighborhood was designed with a golf course, whose architect, Joseph M. Bartholomew, had worked on courses at Metairie Country Club, City Park and across the nation. Pontchartrain Park would be the first public course Bartholomew designed at which he, as an African American, also would be allowed to play.

Among them is state Rep. Royce Duplessis, whose grandparents purchased a home in the subdivision soon after it was developed. He said the neighborhood is important because it gave residents a chance to thrive during the Jim Crow era.

“It’s a story that needs to be told,” Duplessis said, “and having it on the Register will help tell that story and help preserve it.“