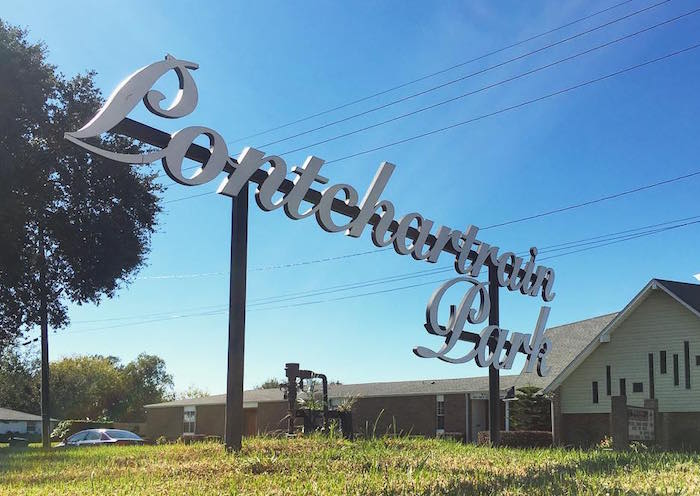 On Monday (March 22) at noon, local nonprofit organization Sustaining Our Urban Landscape (SOUL) will launch its Reforesting Pontchartrain Park campaign at a home located at 4000 Prentiss Ave. Three trees will be planted at this home to symbolize the kickoff of this project that will plant 700 native trees— one in front of every home in historic Pontchartrain Park.

Pontchartrain Park was constructed after World War II as the country’s first planned suburban community built for middle-class Black residents, at a time when enforced segregation and discriminatory lending practices, such as red-lining, created major obstacles to homeownership.

Like many New Orleans neighborhoods, Pontchartrain Park was created by razing the native cypress-tupelo forest and then filling it with river sand. As with most of the city, trees were not replanted as homes were built in Pontchartrain Park.

“This neighborhood deserves a tree canopy as significant and rich as its own history,” said SOUL board member Eugene Green, who grew up in Pontchartrain Park and still attends church there.

Green, who is stewarding the fundraising campaign for the tree-planting project, notes that the trees will help protect the neighborhood from “the storms and flooding that are part of life here.”

As a low-lying neighborhood built on filled-in swampland, Pontchartrain Park is prone to localized flooding. Located adjacent to an industrial area, it is also susceptible to higher levels of air and noise pollution than in other New Orleans communities.

The trees — to be planted on the right-of-way, the space between sidewalk and street — will mitigate stormwater runoff and cool and clean the air while creating shade and beauty, according to Susannah Burley, executive director of SOUL.

By planting 700 trees on contiguous blocks, the project will mitigate between 140,000 and 616,000 gallons of water per day when the trees have matured, Burley said. A mature bald cypress tree can drink 880 gallons of stormwater per day.

“But one tree can’t change this neighborhood’s hydrology; 700 strategically planted, water-loving trees can,” Burley said. “When trees are planted so they can behave as a system, they can completely alter how this historic community responds to a heavy rain event.” 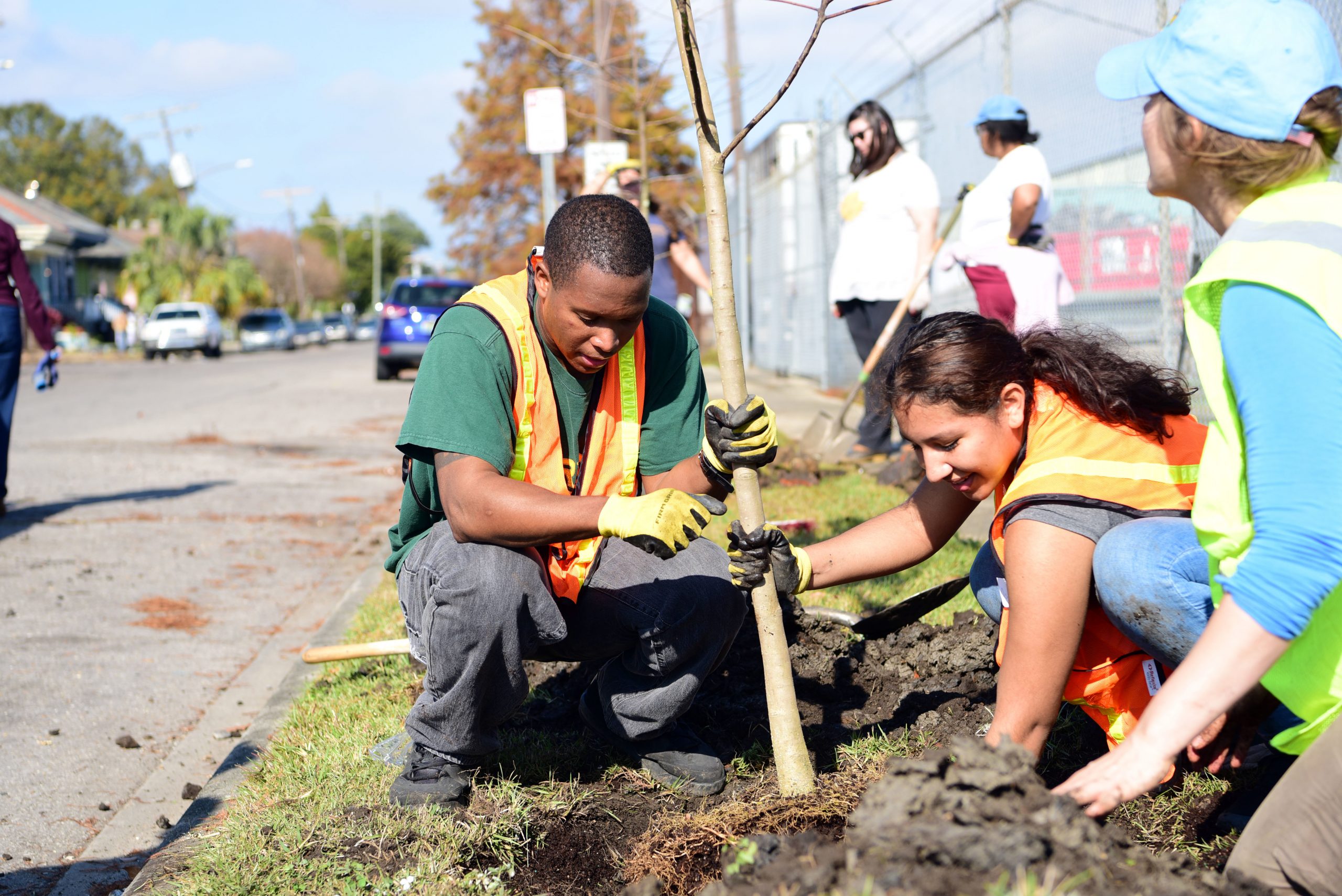 The organization is working closely with the Pontchartrain Park Neighborhood Association and the New Orleans Department of Parks and Parkways to coordinate these efforts and with the Water Collaborative of Greater New Orleans on educational outreach.

To volunteer at a tree-planting event, contact Jamie Broussard at jbroussard@soulnola.org or 504-273-4954 or sign up online here.