Suspect arrested in theft of pickup and pit bulls; all dogs reunited with family 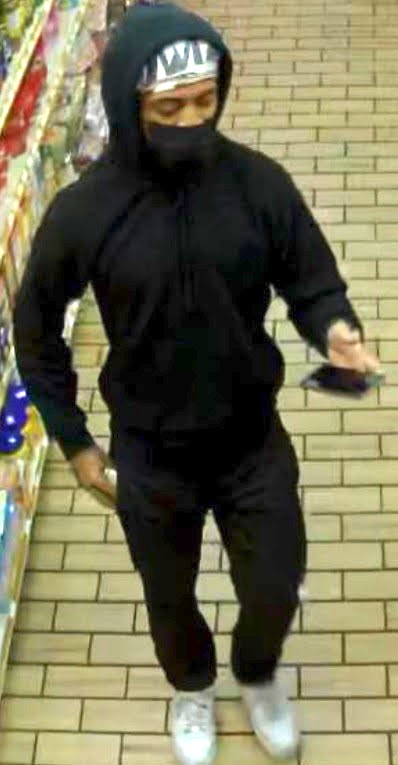 The NOPD arrested Bryan Spears, 18, Wednesday (July 27) in the investigation of an auto theft that occurred on July 19 in the 4300 block of Louisa Street.

Just after midnight on July 19, the victims had parked their truck at a business and went inside. Their four pit bulls were in the truck, which was left running for the air-conditioning.

When the victim’s returned, they found their Ford truck — with the dogs inside — missing from the location. According to media reports, three of the dogs were found with help from Villalobos Rescue Center.

During their investigation, NOPD Third District detectives observed on video surveillance a man enter the victim’s vehicle and drive away from the scene. Through further investigation and with the assistance of tips received through Crimestoppers of Greater New Orleans, the victims’ vehicle was recovered in the Seventh District.

After obtaining a search warrant fin an unrelated investigation, officers located Spears and found him to be in possession of one of the dogs reported missing in the auto theft. The dog was reunited with its owners.

Spears was arrested and booked into the Orleans Parish Justice Center on one count of carjacking and one count of illegal possession of stolen things. He was also arrested on outstanding warrants from the First District.

Sheriff’s Office records show show Spears also faces multiple drug and weapons charges. HIs bond was set for $150,000 on the charges related to the July 19 carjacking.

Investigation into this incident remains ongoing. Anyone with additional information that can assist is asked to contact NOPD Third District detectives at 504-658-6030.