Viewpoint: As we give thanks today, remember those who are less fortunate 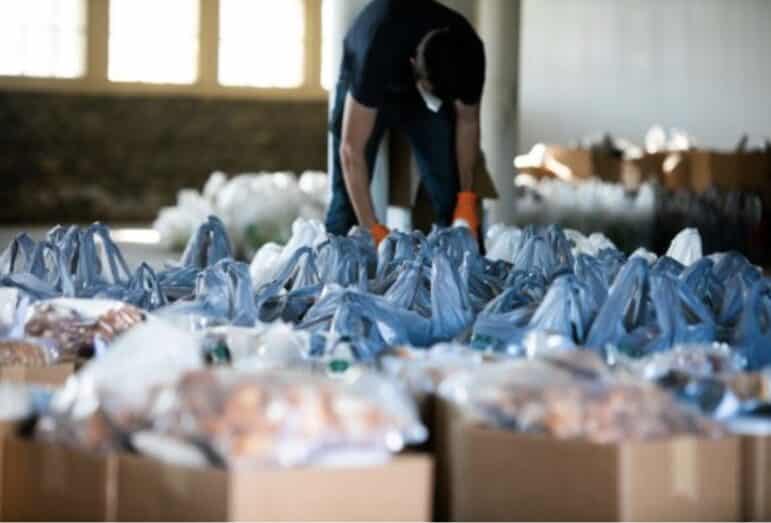 A volunteer helps with a food donation effort in 2021. (Culture Aid NOLA)

Why is Thanksgiving special? After all, the early Pilgrims weren’t such great folk. They muscled their way onto this continent and used weapons not available to its indigenous population to seize land, food and people while eliminating anyone who got in the way. They brought diseases that tribes had no means to combat. They broke up homes and destroyed villages and sacred grounds. Yet somehow along the way, these invaders from across the sea also created a new nation that until recently has been the envy of the world.

Yes, there is much to be thankful for in New Orleans this year. Though the flu and other respiratory infections seem to be running rampant, the rate of new Covid-19 infections is declining for now. Conventions are coming back. Hotel occupancy is rising. Both neighborhood and high-end restaurants have steady business. Small entrepreneurs are succeeding. The train along with Gulf Coast will return as will a beach or two on Lake Pontchartrain.

This weekend’s Bayou Classic could draw record-breaking crowds. New Year’s Eve and Sugar Bowl are right around the corner followed by what should be a great Carnival  season. Visitors are already booking rooms for French Quarter Fest and Jazz Fest. And despite a steep rise in mortgage and insurance rates, developers appear to be willing to invest in New Orleans. Port Nola is planning for a bright future, and our tech companies are generally holding steady.

Most important, democracy will live on in America. Enough voters saw through extremists and elected candidates who could find consensus on many major issues if they tried hard enough. After the mid-term elections, America’s friends around the world breathed a sigh of relief about this country’s leadership for at least the next two years. Voter intimidation continues to be a problem, but it is not insurmountable. Voter apathy, though, must also be addressed.

New Orleans’ problems, of course, have not disappeared. Although additional funding is on its way to rebuild the coast, restoration efforts can’t keep up with the loss of land. Student test scores are slowly returning to pre-COVID levels, but they’re still abysmal. Utility costs are skyrocketing — the only thing rising faster is crime.

More locals are facing food insecurity. Coupled with inflation, the need for affordable housing has never been greater. The community of unhoused individuals living under the bridge or close to the Convention Center, unfortunately, continues to grow.

As readers gather today with family or friends to enjoy a good meal, please also think about your fellow citizens who aren’t so lucky. Make a donation to Second Harvest Food Bank, the New Orleans Mission, your church or housing nonprofit. Adopt a needy family for Christmas. Give to a program for battered women and children. Never forget to always share the blessings that God has bestowed upon you. Happy Thanksgiving. 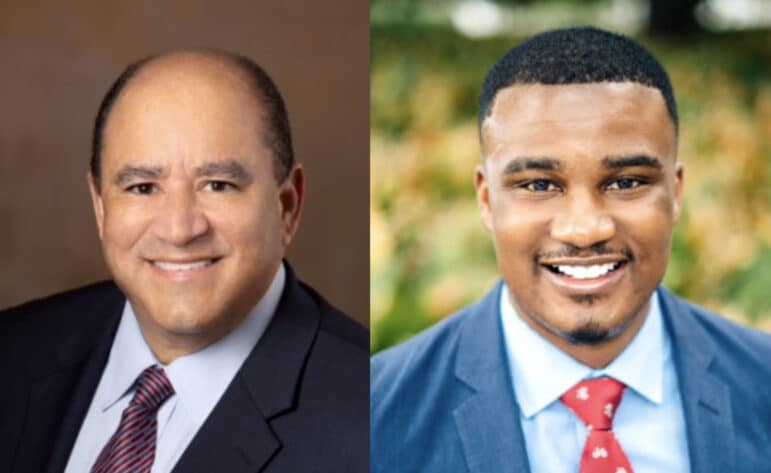 It’s hard to believe but early voting is upon us again. Cast your vote at City Hall, the Algiers Court House, the Voting Machine Warehouse or in Lakeview starting on Saturday (Nov. 26). The main race on the December ballot is for Public Service Commission. Both candidates — incumbent Lambert Boissiere III and challenger Davante Lewis — have called press conferences for early next week to announce which former candidates have endorsed them.