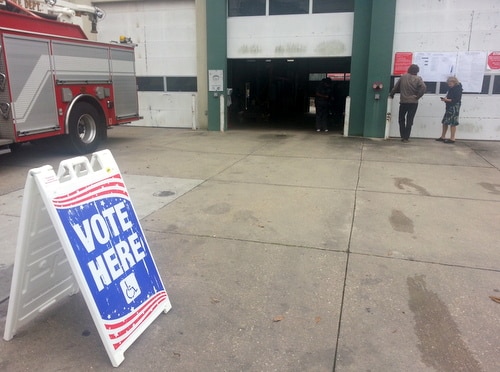 According to the legislation’s advocate Yes for NOLA Kids, the owner of a $200,000 home should expect to pay an additional $5.20 per month in property taxes. An owner of a home assessed at $1 million might pay $26 monthly. Currently more than 8,300 low-income children in New Orleans under the age of 4 are unable to access an affordable, high-quality early childhood education program.

“When more kids are participating in preschool programs, we won’t have all the crime that we have now.” Cynthia Hedge Morrell

“We’ve known since the days of famed researchers Jean Piaget and Maria Montessori that early childhood education has always been essential to creating thinking, caring, socialized, well-rounded children,” said long-time educator Cynthia Hedge Morrell, retired teacher and principal of McDonogh 15 Elementary School who later served on the City Council. “These kids can grow up to become good citizens, good people with a quest for knowledge who want to contribute to society and who, if they see a problem, want to help solve it.”

Day care is not a substitute for pre-school, Morrell said. In the day care environment, children are given a printed image on a page and asked to color it. In preschool, children receive a blank piece of paper and are asked to create an image that stimulates their minds. A good preschool program will be a child’s first introduction to learning and will touch all the senses by introducing children to the world around them, places like museums, parks and zoos. “Those children who are engaged and have experienced the mental, physical touch and feel are the ones who are going to prosper,” Morrell continued. “One of the things we base education upon is reading — it’s an acquired skill. Children whose parents read to them at home are better prepared to become readers themselves. ” 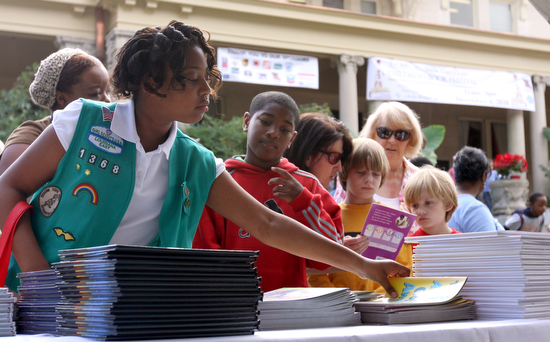 Early childhood education programs could solve many of the problems in our community but have never been properly funded.  “There are lots of schools in the East where early childhood education is a big deal. Parents who can afford to put their children in one of those schools are able to give them the foundational experiences they need,” Morrell concluded. “It’s not rocket science. This millage is an opportunity to grab the bull by the horns. We have 12- and 15-year-olds picking up guns. When more kids are participating in preschool programs, we won’t have all the crime that we have now.”

Children must be put on the path to success at an early age, between pre-K and grades three and four. Yet those reared in economically disadvantaged homes, where a single parent might work two jobs just to survive, do not have the same opportunity.

Through our tax dollars, the citizens of New Orleans have an opportunity to change the equation. What can our society expect of the child born to a teenager who didn’t know how to be a mother? It makes very good sense to invest in early childhood education on the front end so we don’t have so many problems on the back end. Together let’s build a generation of young people who are caring, accepting of others and would never drag a 73-year-old woman down the street.

Currently the city spends $3 million on early childhood education seats. If the property tax is approved by voters, it’s possible that the state will match the funds generated. “This investment would be transformative for New Orleans and a historic leap forward for our children and our working families,” said City Council President Helena Moreno. “We all know publicly funded early childhood education gives our most underserved children a better chance at success and prosperity. Currently the high cost of child care is forcing parents to stay home instead of pursuing job and educational opportunities. It’s time to lift this financial strain off our working families.”

Danae Columbus, who has had a 30-year career in politics and public relations, offers her opinions weekly. Her career includes stints at City Hall, the Dock Board and the Orleans Parish School Board and former clients such as former District Attorney Leon Cannizzaro, City Councilman Jared Brossett, City Councilwoman at-large Helena Moreno, Foster Campbell, former Lt. Gov. Jay Dardenne, former Sheriff Charles Foti and former City Councilwomen Stacy Head and Cynthia Hedge-Morrell. She is a member of the Democratic Parish Executive Committee. Columbus can be reached at swampednola@gmail.com.