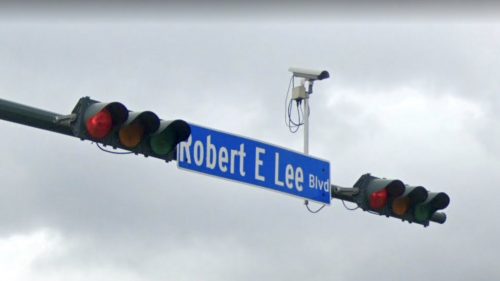 The prominent roadway that spans Gentilly and Lakeview will no longer carry the name of a Confederate leader with no direct connection to the city. It has been renamed for musician Allen Toussaint.  (Google Maps)

The name of Confederate general and Virginia native Robert E. Lee will be removed from the prominent Gentilly and Lakeview boulevard and replaced with the name of influential musician and New Orleans native Allen Toussaint.

Following the recommendation from the New Orleans City Council Street Renaming Commission,, the City Council on Thursday (Jan. 6) voted to change the names of three streets, calling them public symbols that pay tribute to Confederate ideals and White supremacy. The name changes are part of citywide street renaming process initiated in 2020.

With its passage of Motion M-22-25, SNC 4/21 and Ordinance 33,564, the council authorized the renaming of the entire Robert E. Lee Boulevard, which stretches from Peoples Avenue to West End Boulevard, to Allen Toussaint Boulevard. The change will go into effect Feb. 1.

Currently named for the commanding officer of the Confederate States of America, the well-trafficked thoroughfare has held two other names. It was originally named Adams and then renamed Hibernia. It took the name Robert E. Lee in 1924, during the Lost Cause propaganda effort to recast the Confederacy as honorable in order to promote White supremacist values. 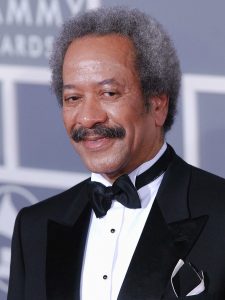 Its new namesake, Allen Toussaint, was a major force behind New Orleans R&B and influenced and supported hundreds of local musicians throughout his lifetime. The songwriter, record producer, arranger and musician was inducted into the Rock and Roll Hall of Fame in 1998 and was awarded the National Medal of Arts by President Barack Obama in 2013, two years before his death at 77.

Gentilly was familiar territory for Toussaint. He once lived on the street that will soon bear his name, and he chose Gentilly as the location for Sea-Saint Studios, a recording studio he co-owned from 1973 to 2005, when it was lost to the Katrina floodwaters. Sea-Saint drew not only top local acts, including Dr. John and the Meters, but stars such as Paul McCartney, Patti LaBelle, Paul Simon and Elvis Castello.

District D Councilman Jared C. Brossett authored the ordinance to rename the four-and-a-half mile boulevard for Toussaint. It passed during the two-term councilman’s last City Council meeting. His newly elected replacement, Eugene Green, will be sworn in on Monday (Jan. 10).

“We must relegate white supremacists to the history books and honor the accomplishments of the city’s Black residents,” Brossett said. “Allen Toussaint is a highly decorated artist and deserves to be honored in this way. I look forward to the support of my colleagues in this initiative as we work to make this critical change.”

The council did not follow the City Planning Commission’s recommendation to leave off the musician’s first name and call the roadway Toussaint Boulevard. The planners said it would be preferable for emergency response reasons, fearing it would get confused with Allen Street in the 7th Ward.

Also on Thursday, the council approved another street with “Allen” in its name; Slidell Street in Algiers was renamed Red Allen Way, for an early jazz trumpeter whose pioneering music career, like Toussaint’s, spanned six decades.