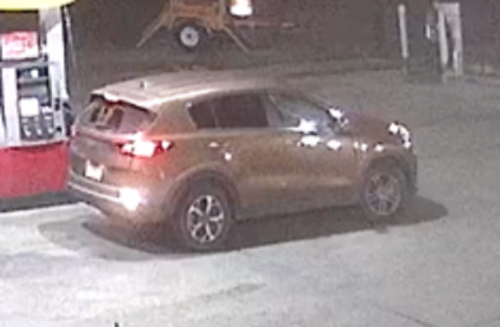 This Kia Sportage is sought by the NOPD

Surveillance video of the area revealed the suspect, pictured below, in a hoodie with a heart graphic. His vehicle is identified as a rust-colored Kia Sportage, pictured above, and is being sought by investigators.

The victim’s vehicle has been recovered. 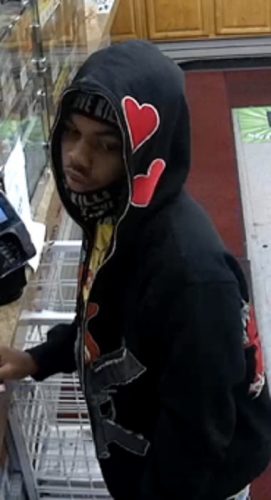